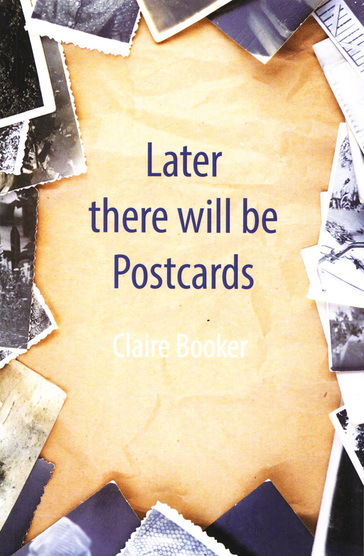 Claire Booker’s debut pamphlet is published by Green Bottle Press and edited by Jennifer Grigg. It is a collection of 25 poems covering such diverse subjects as love, dreams, nature, childhood and loss.

“Claire Booker’s language consistently hits the mark. Be prepared for subtle shifts of meaning, for playfulness and seriousness mingling. Be prepared for the magical and quotidian interweaving." – Anna Avebury

“Later There Will Be Postcards holds the human drama at its heart. The poems are clear-eyed and elegant and bring how we relate to one another into memorable and sharp focus.” – Lisa Kelly

“There are no ‘filler’ poems here; this is a substantial pamphlet, the work of a mature poet, who knows when to wield her wit and when to let the gaps – the unsaid – say it.” – Hilaire

“Claire Booker’s range is considerable. Her skill is evident. And the sheer musicality of her work, exciting. The humour, startling imagery, compassion and musical tone convinces me she’s a genuinely original poet. An outstanding debut collection.” – Alan Price

“A slow forge of hands created these poems – they are wholly human. Booker’s work ebbs with the modern mythic. Later There Will Be Postcards is an adept debut. – Grant Tabard
Copies of Later there will be Postcards are available from www.greenbottlepress.com. 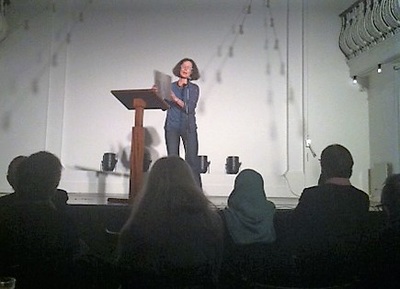 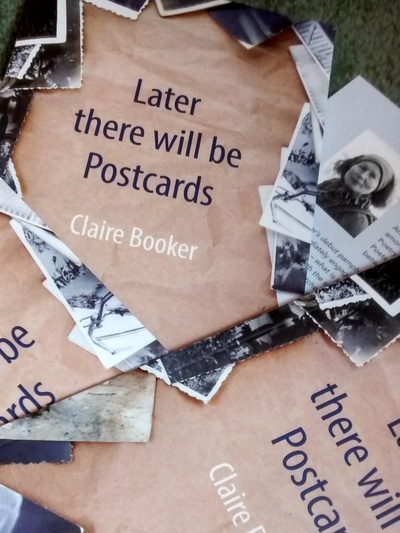 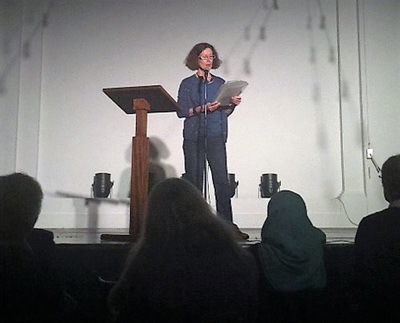 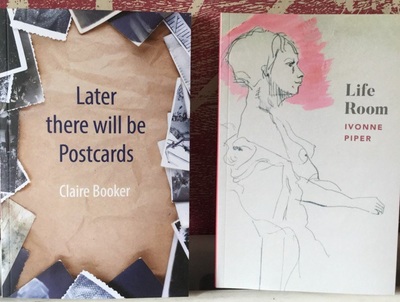 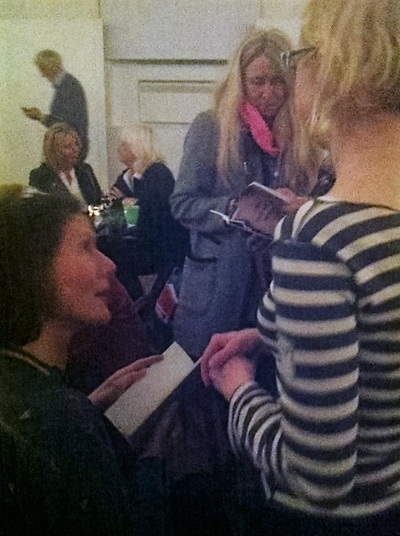